Skip to main content
All reviewed papers will be archived in the IEEE Xplore subject to approval.
The tutorial presentations are uploaded in the Tutorial menu of the conference webpage.
0
1
Back To Main Site >>

Bangalore or Bengaluru is the capital city of the Indian state of Karnataka. Located on the Deccan Plateau in the south-eastern part of Karnataka, Bangalore is India’s third most populous city and fifth-most populous urban agglomeration. Bangalore is well known as the hub of India’s information technology sector. The city is amongst the top 10 preferred entrepreneurial locations in the world.

A succession of South Indian dynasties ruled the region of Bangalore until in 1537 CE, Kempé Gowdā — a feudatory ruler under the Vijayanagara Empire — established a mud fort considered to be the foundation of modern Bangalore. Following transitory occupation by the Marāthās and Mughals, the city remained under the Mysore kingdom, which is now a part of the Indian state of Karnataka. Bangalore continued to be a cantonment of the British and a major city of the Princely State of Mysore which existed as a nominally sovereign entity of the British Raj. Following the independence of India in 1947, Bangalore became the capital of Mysore state, and remained capital when the new Indian state of Karnataka was formed in 1956. With a Gross domestic product of US$83 billion, Bangalore is listed 4th among the top 15 cities contributing to India’s overall GDP.

Bangalore is home to many well-recognised educational and research institutions in India. Numerous public sector heavy industries, technology companies, aerospace, telecommunications, and defence organisations are located in the city. Bangalore is known as the Silicon Valley of India because of its position as the nation’s leading IT exporter. A demographically diverse city, Bangalore is a major economic and cultural hub and the second-fastest growing major metropolis in India.

The city celebrates its oldest festival, “Karaga Shaktyotsava” or Bangalore Karaga.[108] Deepavali, the “Festival of Lights”, transcends demographic and religious lines and is an important festival, along with the nine nights of Navratri. Other traditional Indian festivals such as Ganesh Chaturthi, Ugadi/Gudi Padwa, Sankranthi, Eid ul-Fitr, and Christmas are also celebrated.

Bangalore is home to the Kannada film industry, which churns out about 80 Kannada movies each year. Bangalore also has a very active and vibrant theatre culture with popular theatres being Ravindra Kalakshetra and the more recently opened Ranga Shankara. The city has a vibrant English and foreign language theatre scene with places like Ranga Shankara and Chowdiah Memorial Hall leading the way in hosting performances leading to the establishment of the Amateur film industry. The diversity of cuisine is also reflective of the social and economic diversity of Bangalore. Bangalore has a wide and varied mix of restaurant types and cuisines and Bangaloreans deem eating out as an intrinsic part of their culture. Roadside vendors, tea stalls, and South Indian, North Indian, Chinese and Western fast food are all very popular in the city. Udupi restaurants are very popular and serve predominantly vegetarian, regional cuisine.

LalBagh is a botanical garden, commissioned by the Hyder Ali in 1760. The 240-acre (0.97 km2) park is home to over 1000 species of flora and a Glass House. The park is known for its annual flower show. The garden surrounds one of the towers erected by the founder of Bangalore, Kempe Gowda I. The Lal Bagh Rock, dates back to 3000 million years, is another attraction.

Cubbon Park is located in the heart of the city and spreads over 300 acres (1.2 km2). The park was created in 1884, by Major General Richard Sankey. The park is home to numerous trees and plants that span over 68 general and 96 species. The park is also known for its kids train.

Bangalore Fort originally built by Kempegowda in 1537 A D. It is located next to the Victoria Hospital Gate in the K.R Market area.

Tipu Sultan's Summer Palace was built in 1791, is a two-storied ornate wooden structure with exquisitely carved pillars, arches and balconies. It houses a museum that contains artifacts relating to the Hyder-Tipu regime.

Banaglore Palace (1862) is located near Mekhri Circle and Cantonment Railway station and is built to look like a smaller replica of the Windsor Castle in England. 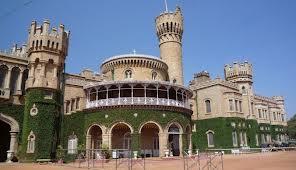 Mayo Hall was designed in memory of the Lord Mayo and is regarded as one of the finest designs of British architecture.

Vidhana Soudha is the seat of the state legislature of Karnataka. It is an imposing granite building, built in 1956 in the ‘Neo-Dravidian’ style, incorporates elements of Indo-Saracenic, Rajasthani Jharokha and Dravidian styles. Vidhana Soudha is the brainchild of Kengal Hanumanthaiah and built by chief engineer B.R. Manickam.

Attara Kacheri, (Karnataka High Court), overlooks Vidhana Sabha. It is a red brick and stone building in the Greco-Roman style of architecture. It houses the High Court for the state of Karnataka. 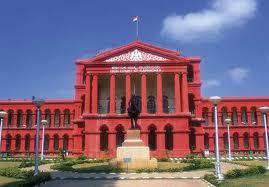 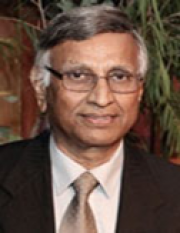 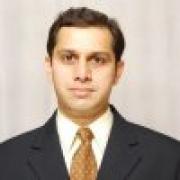 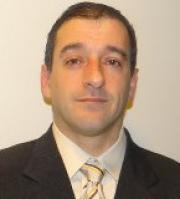 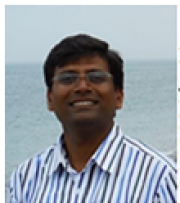